One of the first King’s Scouts in Blandford and later the youngest soldier in Royal Engineers Boys’ Service to have been sent for a Commission; Lionel was born in Devonport, Devon and came to live in Blandford when he was 10. As well as being a pupil at the Grammar School he was also a chorister at Langton Long church where he is buried. He joined the Royal Engineers as a Boy Entrant at 14 and by all accounts was a natural Sapper who would have gone on to a successful career.

At the start of WW2 Bomb Disposal was in it’s infancy and only the Royal Engineers had the capability of taking on the difficult and dangerous task of dealing with unexploded bombs. Initial efforts frequently had fatal results and often the only course of action open to the teams of Sappers was to transport unexploded bombs to places of safety to minimise the destructive effect should the bomb detonate. It was a task like this which killed Lionel…

On the 10th October 1940 a 250 kg bomb was recovered with a badly damaged fuse, which could not be removed as it had passed through a cast iron drainage cover. It was considered to be so damaged as being incapable of functioning. Therefore it was loaded onto a lorry and taken to the Duke of York’s Barracks in the Kings’ Road Chelsea. When the men went for their evening meal. 2nd Lt Carter saw it on the lorry and decided for safety to take it to the Bomb Cemetery at Regents Park. Captain Hunt was invited to go with him, however he declined the offer. Driver Brinton was excused this duty as he had a date that evening. 2nd Lt Carter decided to drive the lorry himself. Corporal Laurence J. Sharp, 685 Artisan Works Company.  Sappers William A. Archer, John W. Cookson, William D. Cubitt and William Pass went with him. They drove up Marylebone Road near to Madame Tussauds when the bomb exploded killing them all.

Incidentally, Driver Brinton had a lucky escape on this occasion but this was not his last. On the 11th February 1941, the now Lance Sergeant C. Brinton was working with a squad at Purley Oaks School, Bynes Road, Croydon. He went to check on another un-exploded bomb being dug out nearby, he was a street away when it exploded killing all but the driver. 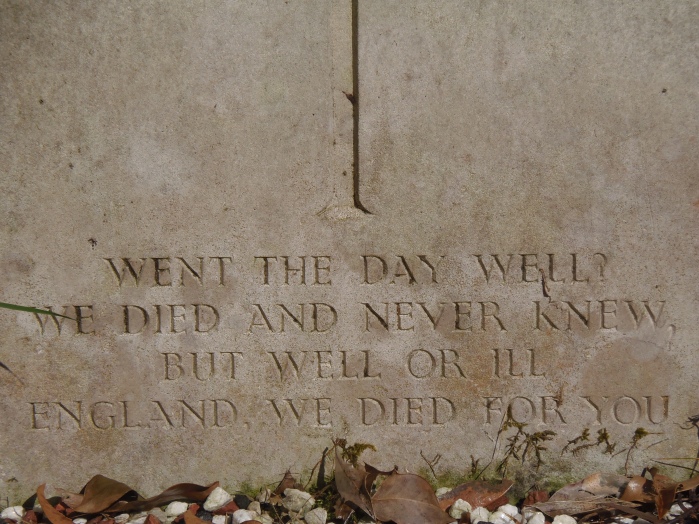