Cyril was the second son of Joseph and Fanny Goddard of Sturminster Newton. Born in September 1920 he was 7 years younger than his brother, also named Joseph. He attended schools firstly in Sturminster Newton but won a free Scholarship to Blandford Grammar School from September 1932. He appears to have gone by the nickname ‘Joey’ at school. Sadly Joey’s father died when he was just 8 years old. 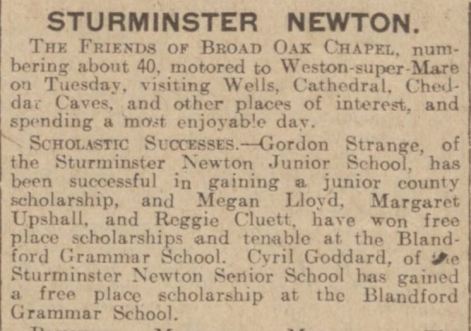 We do not know how long Joey was at BGS, but we do know from his RAF records that he joined as a Boy Entrant some time after September 1934. As Boy Entrants in the 1930’s were recruited from age 15 this seems likely to have been from September 1935.  Joey’s later status as a Class F Reservist might point to leaving and then re-joining but until the full service records are released we cannot be sure. Soon after joining the RAF his mother also died in 1936.

In September 1939, Joey had some 4 years experience and was with 88 Squadron as an Leading Aircraftman (Radio Operator (Air)) flying in Fairey Battles  when it was one of the first RAF units to be posted to France. Indeed The first recorded RAF “kill” of the Second World War was claimed on 20 September 1939 by air observer Sergeant F Letchford aboard a Fairey Battle flown by Flying Officer LH Baker. 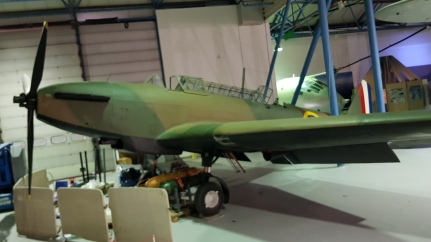 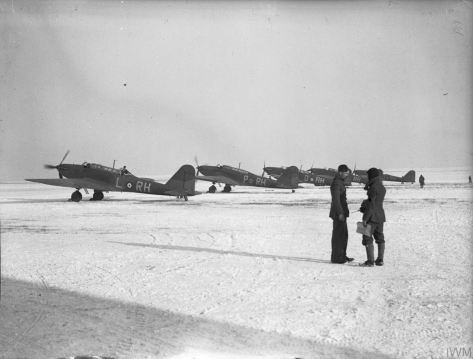 During the period known as the ‘Phoney War’ when after the attack on Poland in September 1939 nothing seemingly happened, 88 Squadron were based at Mourmelon in Northern France. It was during a training flight piloted by Sgt Norman Giddings that Battle L5243 crashed four days before the German invasion of France began, killing both Joey and the pilot. 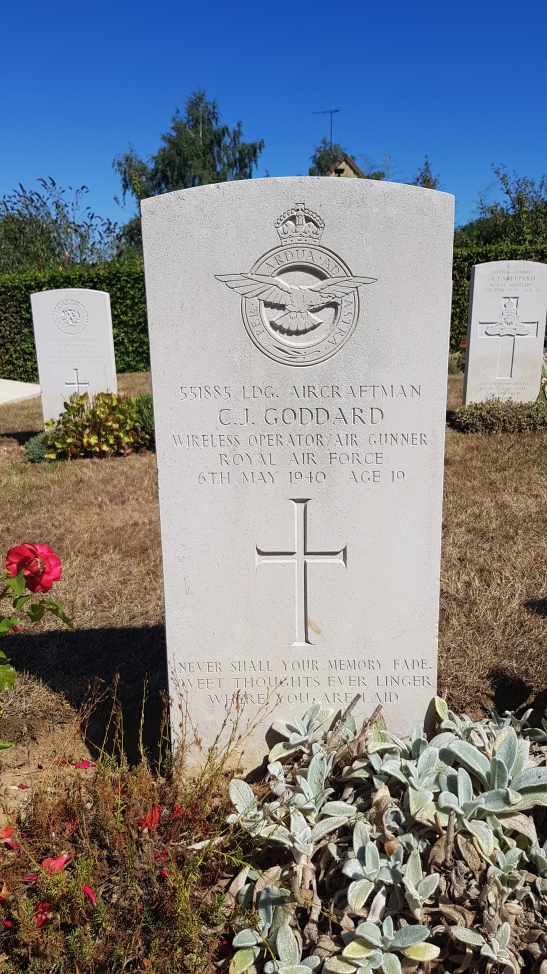 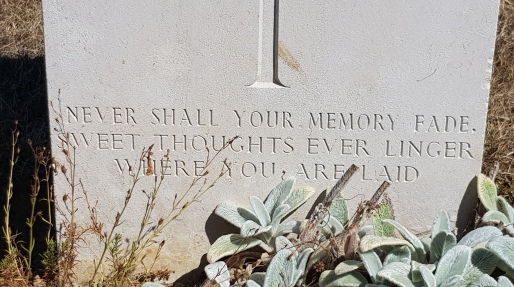 The squadron was forced to retreat from Mourmelon on 15 May, with any unserviceable aircraft being destroyed, together with stocks of spares and stores. For the rest of the squadron’s time in France, it was confined mainly to night operations to minimise losses. It returned to Britain in June 1940, moving to RAF Sydenham, Belfast. The risks involved in aircrew duties led to the promotion of all non-commissioned aircrew to the rank of Sergeant on the 27th June 1940.

Cyril ‘Joey’ Goddard is buried in a small CWGC extension to the town cemetery in La Grand-Lucé some 17 miles South East of Le Mans next to his pilot. He is commemorated not only on the memorial at The Blandford School but also in St Mary’s church in Sturminster Newton. He was 19 years old.