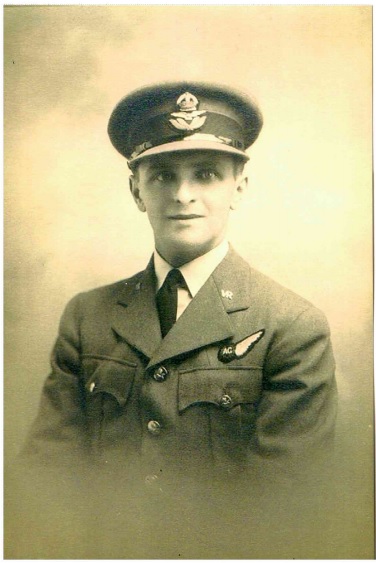 Stanley Brown was born on the 27 August 1912 to Lillian Burt who unusually for the time only married Stanley’s father, Frederick Brown when Stanley was 18 months old. Frederick was killed in August 1916 on the Somme as a Driver in the Royal Artillery and whilst Lillian was awarded a pension of 15/- a week until Stanley was 16 (in relative terms about £85 a week using 2019 values), Stanley grew up as the Stepson of Lillian’s second husband Albert White in Alexander Street and would have attended Blandford Secondary School during the mid 1920’s.

It is highly likely then that he was present at the opening of the original memorial gateway at the school in June 1925. After leaving school Stanley worked as a Compositor (someone who arranges type for printing or keys text into a composing machine) for a printer in Blandford, before moving to Abingdon to work a a Compositor for the Oxford University Press.

As Britain re-armed during the 1930’s Stanley joined the newly created RAF Volunteer Reserve in June 1937 and by 1939 had been promoted to LAC (Leading Aircraftman) whilst still working in his civilian occupation. In January he married Kathleen McCabe in Bournemouth and they had a daughter a year later. Living at Arthray Road in Abingdon.

At the outbreak of war the RAFVR were called up to full-time service and by June 1941 LAC Brown had been Commissioned as Pilot Officer Brown in the General Duties (Air Gunners) Branch. Stanley went to join 218 (Gold Coast) Squadron at RAF Marham equipped with Mk 1 Short Stirlings. 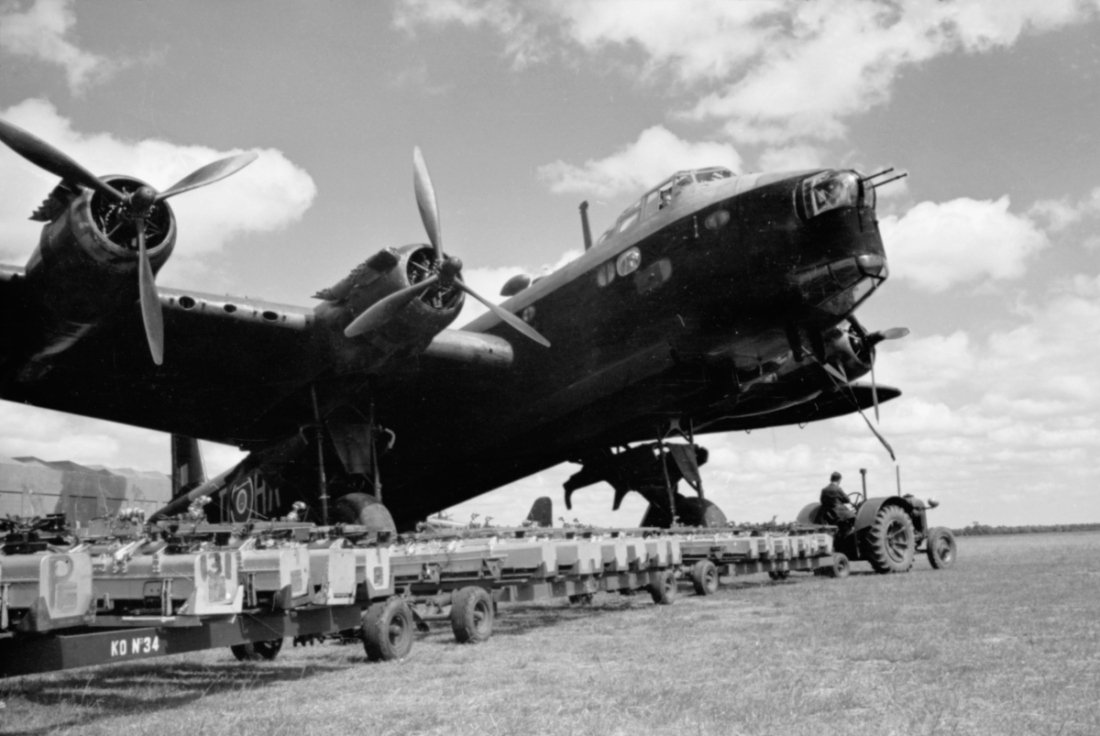 Stirling W7535 HA-C (HA the code for 218 Sqn and C for W7535 within 218) had only arrived at the squadron on the 13th of May. Stanley’s crew were on their third operation having dropped mines on the 17th May, bombing Manheim on the 19th. On the 30th May W7535 took off to bomb the Gnome et Rhone aircraft engine plant at Gennevilliers on the outskirts of Paris. A combination of low cloud, intense searchlight activity and light flak meant that the target remained largely unscathed. 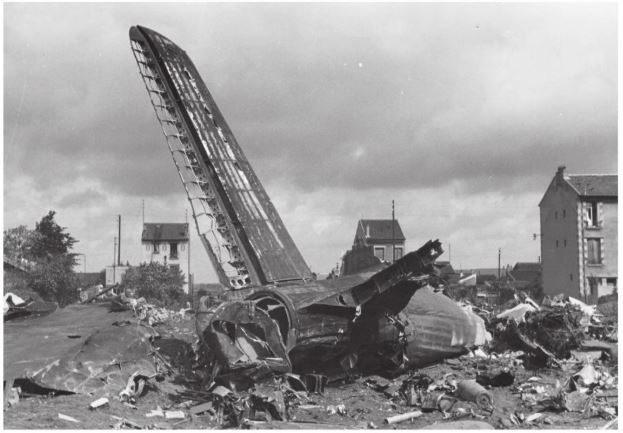 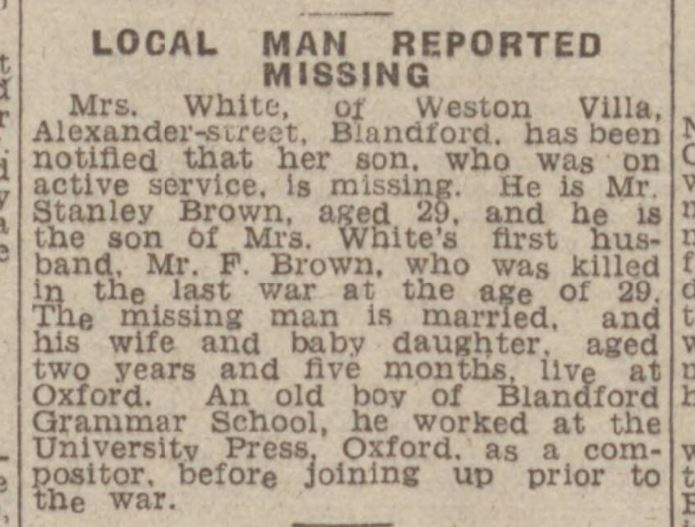 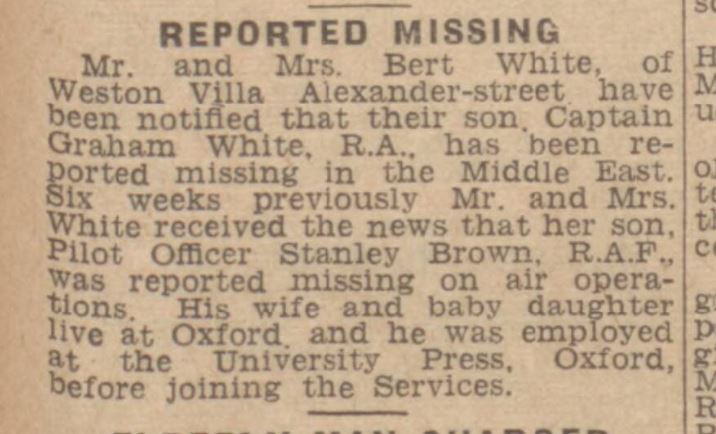